We have brought together our work on climate change on this page. That includes especially our work using deliberative processes, such as citizens' juries. 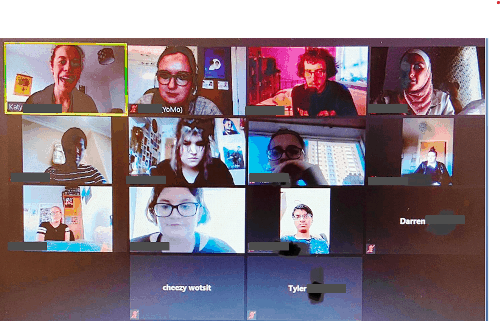 A winner of the NESTA Democracy Pioneers award in 2020, this project is a collaboration between Glasgow City Council, Katy Rubin, and Shared Future CIC.

Over the next 9 months, we’ll be tackling the climate crisis through an intensive legislative theatre project led by young people. The proposals will target both the Council’s climate strategy, and the COP26 conference that’s taking place in Glasgow in Nov 2021 with leaders from around the world.

Shared Future partnered with Warwick District Council to facilitate a People’s Inquiry into Climate Change, a people powered solution to the climate emergency.

What should Kendal do about climate change? That was the challenge tackled by a diverse group of local residents of Kendal during the summer and autumn of 2020. Commissioned by Kendal Town Council and facilitated by Shared Future, we believe the Kendal Climate Change Jury was unique in being both the first fully online Climate Change Jury in the UK and also by the way it mobilised citizens through a crowdfunding campaign. 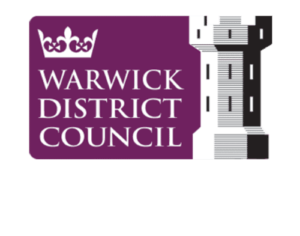 Following three months of evidence gathering and deliberations, members of the Warwick District People’s Inquiry into Climate Change will be announcing their recommendations at a public launch on Thursday 25th February. 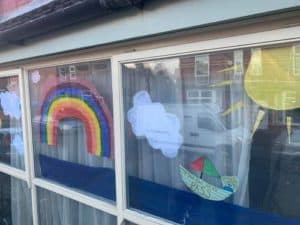 In this Annual Review of 2020, we recount our work in what was an extraordinary year. During 2020, we focussed much of our work on climate change, and we are currently supporting a number of Local Authorities in implementing Climate Emergency inquiries.

A People’s Inquiry into climate change, facilitated by Shared Future and Warwick District Council, will now begin writing its recommendations on dealing with climate change locally to issue to the council. 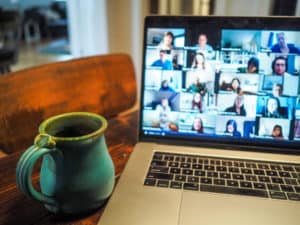 The deadline to take part in the North of Tyne Combined Authority’s Citizens’ Assembly on Climate Change is fast approaching.

Shared Future’s Pete Bryant was featured in a Reasons to be Cheerful Podcast with Ed Miliband and Geoff Lloyd. The podcast was originally aired on the 18th May 2020. Podcast No139. A MISSION FOR SORTITION: citizens’ assemblies & the climate crisis. 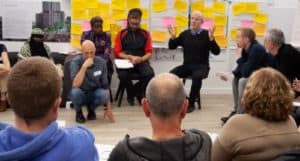 With funding from the Place-based Climate Action Network (PCAN), an ESRC supported network that brings together the research community and decision-makers in the public, private and third sectors, Shared Future CIC has published a guide for local authorities and other bodies. The guide aims to support local authorities and other bodies thinking of commissioning a citizens’ assembly or jury. It considers how such processes might address the climate emergency, what is involved and approaches to design and delivery. 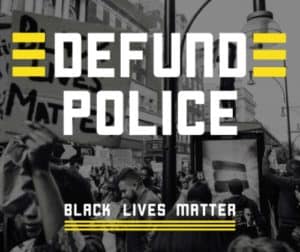 There are two viruses affecting our world. The Covid19 pandemic and racism. One natural, one manmade. Both affecting some more than others. People centred approaches are at the heart of building back better. Public bodies can support and enable resilient communities and tackle social injustice by putting public money at the disposal of citizens; to better serve their needs, and to rebuild trust in our government and between people.

Thirty local people are helping to develop a new action plan to tackle one of the biggest issues facing the world today – climate change. Lancaster City Council has convened a People’s Jury on climate change, a pioneering way of involving ordinary people in advising the council and others on how best to combat the problem. Shared Future CIC are facilitating the Peoples’ Jury, which is being held at the Storey Institute in Lancaster over February and March 2020