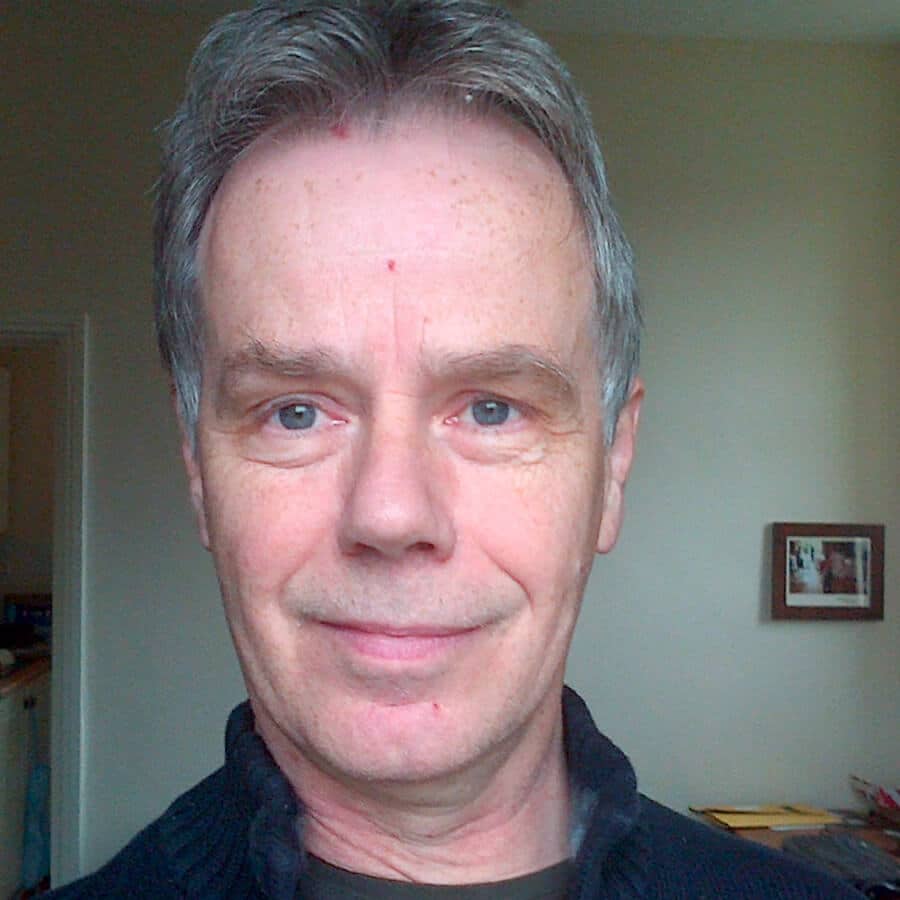 Alan joined Shared Futures in 2008, having previously worked for the Local Strategic Partnership (LSP) in Bradford, where he had been actively involved in developing a range of local participatory budgeting (PB) initiatives.

Since 2014, he has worked on supporting the roll-out of PB across Local Authorities in Scotland, in line with the Scottish Government’s stated aim of having a minimum of 1% of all Local Authority budgets allocated via PB by 2022. He has provided similar support to the social enterprise consultancy PB Partners, which picked up the legacy of the PB Unit’s work, since 2012.

Previously, Alan worked as a Neighbourhood Partnership Manager for Bradford Vision for four years to March 2008. As well as facilitating partnership working between residents, elected members and service providers, he played a key role in the development of the LSP’s pioneering participatory grant-making programme, responsible for the allocation of over £1m of Neighbourhood Renewal funds.