Home » Climate Change » Protecting the Right to the City in the UK: the Example of Community Land Trusts

Protecting the Right to the City in the UK: the Example of Community Land Trusts 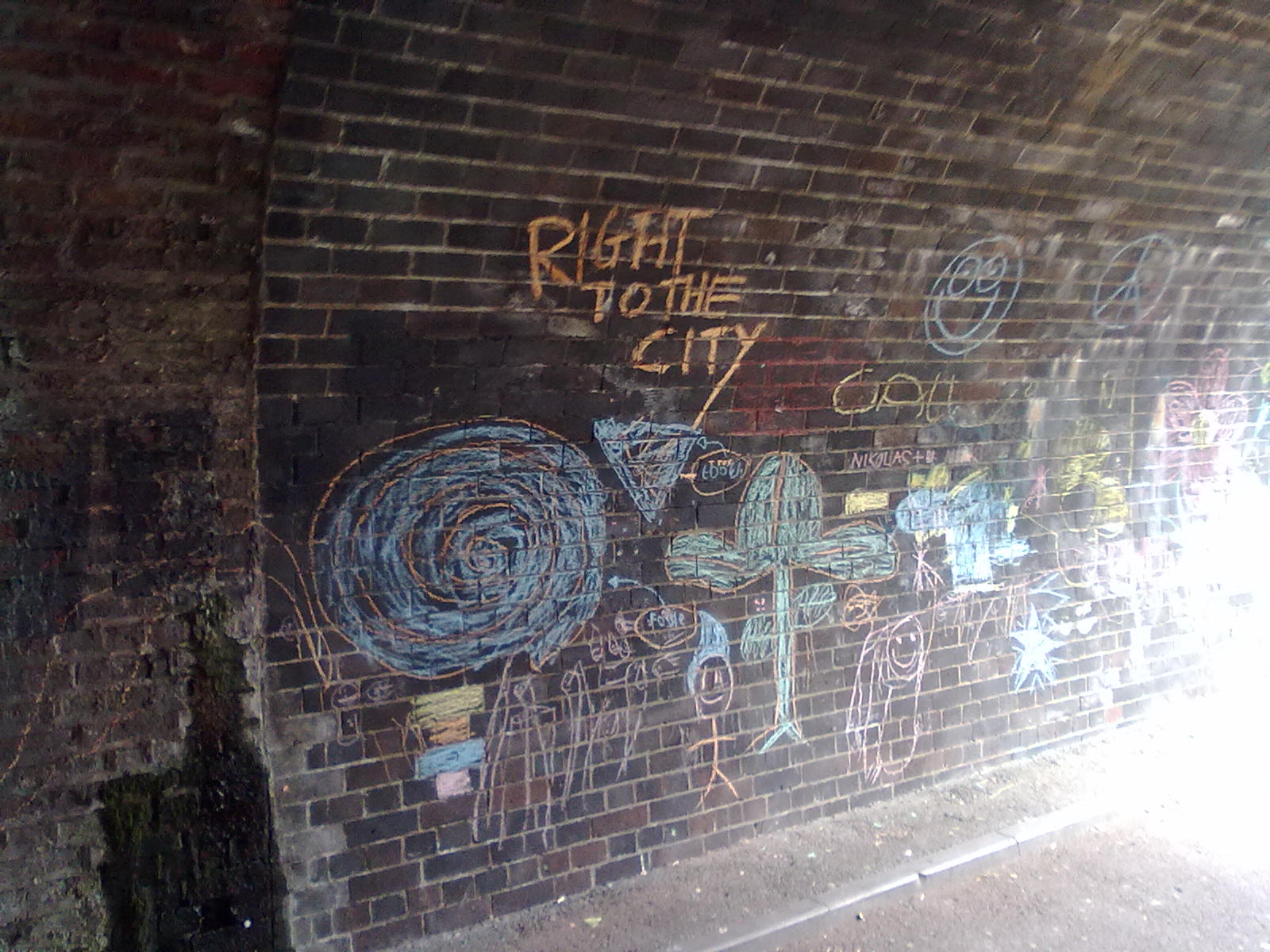 Shared Future CIC was asked to produce a brief introduction to Community Land Trusts, as part of work leading up to the the UN-HABITAT World Urban Forum 7, which took place in April 2014 in Medellin, Colombia.

Owen Dowsett, working with Jez Hall, has produced this paper reviewing the history of social movements related to the collective ownership of land, with a specific focus on Community Land Trusts (CLTs).

“The first man who, having fenced in a piece of land, said’This is mine,’ and found people naïve enough to believe him, that man was the true founder of civil society. From how many crimes, wars, and murders, from how many horrors and misfortunes might not any one have saved mankind, by pulling up the stakes, or filling up the ditch, and crying to his fellows: Beware of listening to this impostor; you are undone if you once forget that the fruits of the earth belong to us all, and the earth itself to nobody” – Jean-Jacques Rousseau, Discourses on Inequality, 1754

We hope this is a stimulating and relevant piece of work, that looks to place current developments in CLTs and other collective ownership movements in an historical perspective.

Owen Dowsett is a freelance researcher and writer based in Bristol. Having spent time at the Universities of Exeter, Lancaster, and Lincoln (New Zealand), he has a keen interest in social and environmental futures, and in the technologies that might support these. If you have a project that addresses these themes, Owen would like to hear from you.