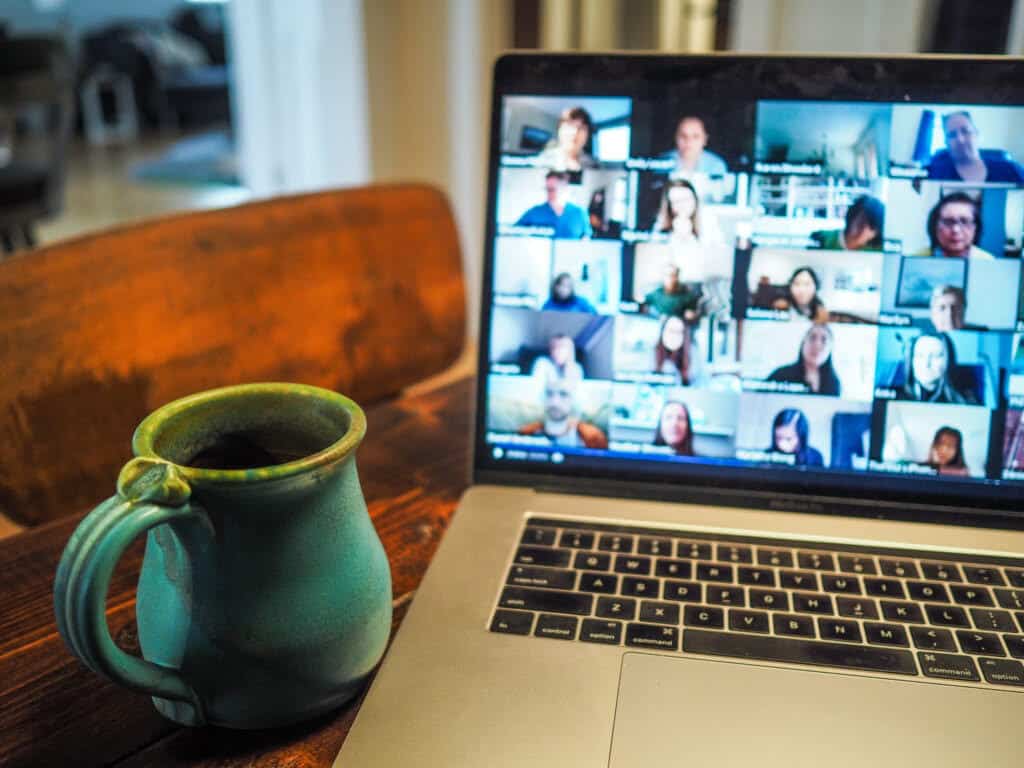 The Citizens Assembly saw 50 people from the north east of England come together to help shape the region’s response to the climate crisis.

Through the Sortition Foundation, the North of Tyne Combined Authority (NTCA) sent out 10,000 letters in December 2020, inviting randomly selected residents of Newcastle, North Tyneside, and Northumberland to take part. From those who responded 50 people were selected to reflect the diversity of the population in the region.

The Assembly, facilitated by Shared Future on behalf of the NTCA, started on 24 February and ended on 24 March, running for a total of 30 hours over eight sessions.

The NTCA set up the process to help come up with radical actions to slash the area’s carbon footprint. Jamie Driscoll, Mayor of North of Tyne, recently said about the Citizens Assembly:

“The climate emergency is real and urgent. But we need to take people with us if we are to tackle it effectively. A Citizens’ Assembly is a different way of doing things. It’s an opportunity to engage meaningfully with a representative sample of the public and listen to what they have to say.”

The North of Tyne Citizens’ Assembly reported its findings in July 2021. Read the full report.

Assembly members, selected to reflect the diversity of the population, listened to and questioned a range of expert commentators. Then they shared their ideas, deliberated on the issues, before creating a set of recommendations to be taken to the NTCA Cabinet to consider.

The Assembly members came up with a set of recommendations including:

The members of the Citizens’ Assembly also said in the report they wanted to stay involved in a scrutiny role and receive regular report backs on progress.

In a collective statement, the Assembly said:

“We now see that climate change is a credible, urgent and real threat. It threatens all we value: our families, our communities and our planet. Individuals, communities, businesses and government must all be involved in tackling the climate emergency, putting Climate Change at the forefront and heart of every single decision.

“The Assembly urges the North of Tyne Combined Authority and the three local authorities of North of Tyne to direct all their departments and committees to consider the effects on Climate Change in every decision they make, whenever possible choosing the low carbon solution. This work must be a major priority for our Mayor who must lead the way and lead by example.

“In deciding our action we must place fairness at the centre ensuring that those of us who are vulnerable and marginalised are not further disadvantaged. We must empower and support communities to take urgent, methodical and united action to get to net zero and create an environment in which all life can thrive.

“We have a responsibility to act urgently and leave a fair legacy to conserve what we have and value now. If we don’t act it will be too late. It is imperative that we speak on behalf of future generations as they have no voice.

“Our region is one of outstanding beauty, character and a rich history. It is through our community spirit and resilience we will tackle this crisis together.”

In a comment, North of Tyne Mayor Jamie Driscoll said:

“The Citizens’ Assembly members have pooled their collective wisdom and produced a list of thirty recommendations which are in the report which will go to Cabinet.

“I was really excited to see the recommendations and was not disappointed. It’s fascinating to see what this representative group of people, just like you and me, want to see done.

“We’re already developing our action plan. It’s brilliant to see that there is already overlap with some existing projects in the region.

“Some bits will take longer than others to make happen, but we’ll consider them all. We’ll work closely with our partners and other organisations.

“This is a climate and ecological emergency and I want us to get cracking.”