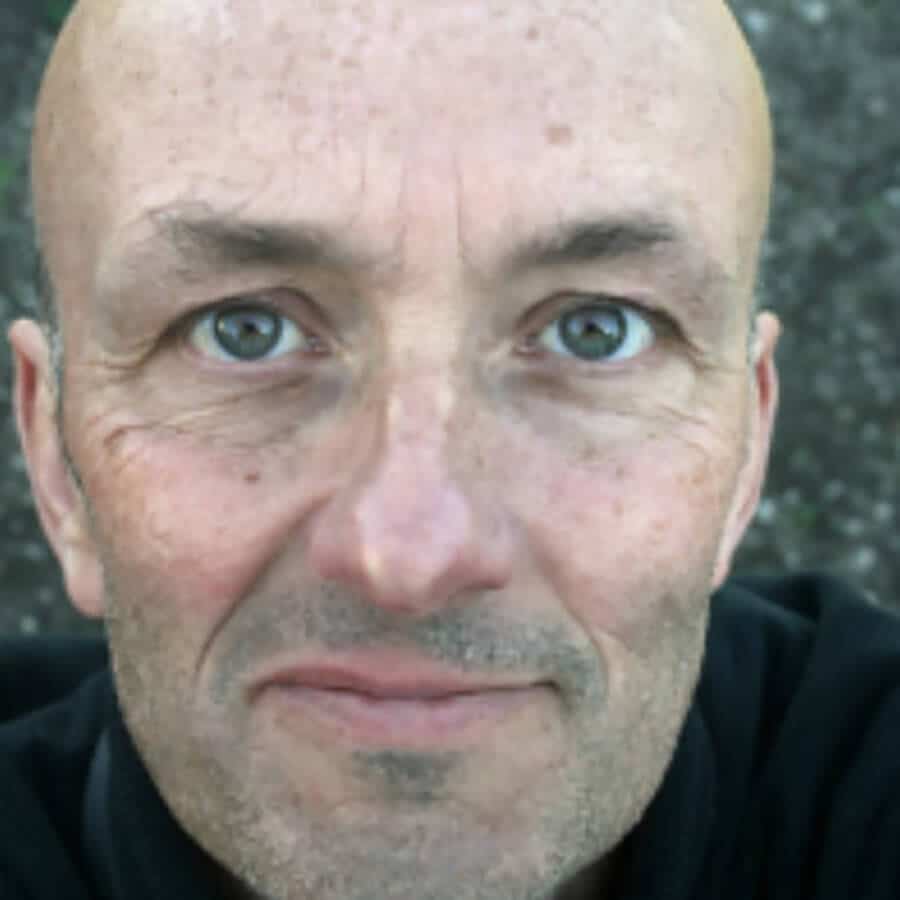 I have worked in the fields of participation and community development for the last 30 years. I have been commissioned to work for numerous local authorities, the UK government's Department for International Development (DfID), Oxfam, Greenpeace, Sure Start, The Scottish Youth Parliament, Friends of the Earth, Global Justice Now, Campaign Boot Camp, Healthy Living Centres and many other NGOs (non-governmental organisations) and community-based organisations. For six years I was head of community engagement for Our Life, an award-winning social enterprise based in Manchester.

At Shared Future I lead on our community engagement work, especially our citizens' juries. Such as the Wirral Alcohol Inquiry, a Fracking Inquiry based in Preston, and the West Midlands Mental Health Commissions citizen inquiry and Open Space listening events. I do this work in partnership with Nick Beddow and other SFCIC associates. Most recently I have been focussing on climate change related citizens' juries, including that of the Leeds Climate Commission.

Outside of SFCIC I recently worked on the redesign of the mental health system in Jersey, and for the Ramblers, designing an extensive consultation with members on the organisation's strategy for the next five years.

Previously I worked for two local authorities, a University college, a charity in England, two NGOs overseas (South Africa and Belize) and as an Associate Lecturer with the Open University's Development Management Masters programme.

I am currently part of the PB Partners team supporting local authorities to introduce the use of Participatory Budgeting, as well as taking on small innovative projects such as a project that used Minecraft to engage with young people in Cumbria.